After what many view as an unsuccessful international break for England, the Barclays Premier League is back and what a game to start it all up again. The early kick off is none other than the Merseyside derby, Liverpool vs Everton. Liverpool will travel to Goodison Park to face rivals Everton at 12:45. Everton manager Roberto Martinez has described the game as, “as good as a game of football can get.” Whilst Liverpool manager Brendan Rogers spoke about the derby saying that,”Both teams are up there and it’s credit to the players and the staff.” Everton have received eight red cards in the last 12 Goodison derbies meanwhile Liverpool have only received one. Liverpool normally come off better in these matches however it wouldn’t be a shock result if Everton won.

My predicted score is: Everton 1-1 Liverpool

I think that as good as SAS are, Everton are an extremely difficult team to beat, especially at Goodison Park so I think that Everton will concede first but then score and stay solid afterwards to hold out for a draw. 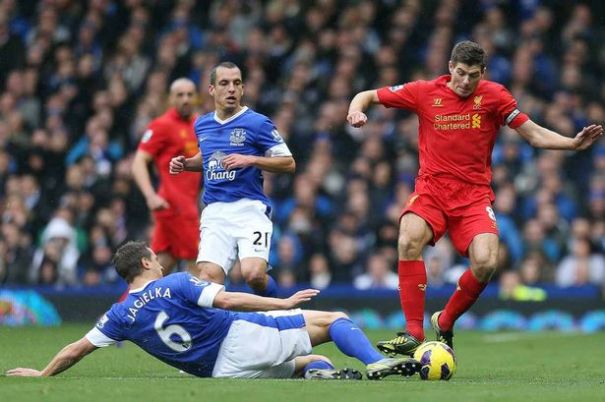